In the Company of Support 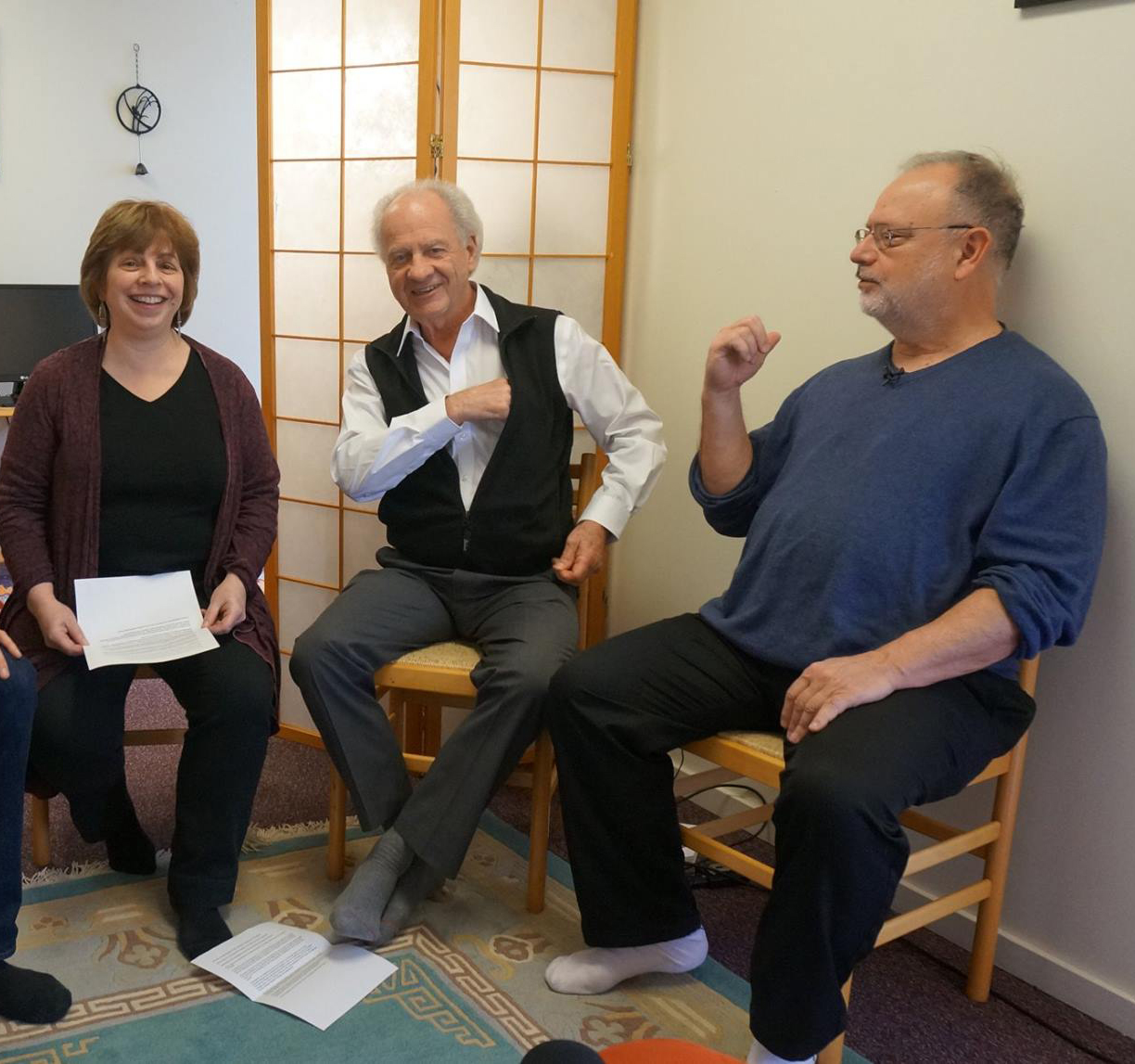 Guest teacher bios are below the schedule

If you're viewing this on a mobile device, please swipe to the right to see the whole schedule.

is a Board-certified pediatric neurologist at Levine Children's Hospital in Charlotte, NC. A 1976 graduate of the Johns Hopkins School of Medicine, he did further training in Pediatrics at Johns Hopkins and in Neurology at the University of Michigan. He has served in clinical, teaching, research, and leadership positions at the University of Arizona, the Medical University of South Carolina, Tufts University / Floating Hospital for Children, and now the Carolinas Healthcare System. Dr. Griesemer has published extensively in the medical literature, especially concerning epilepsy and neurologic disorders affecting the developing child. Active areas of interest include concussion and brain injury, seizures and movement disorders, as well as disorders of cognition and behavior. He also has an interest in functional medicine and in healing strategies beyond pharmaceuticals and surgery.  Here's a video of him discussing the Alexander Technique:

is an internationally recognized senior teacher of the Alexander Technique. She currently teaches as guest artist in theatre at Rider University in Lawrenceville, New Jersey, where she also maintains a private practice in the Alexander work. In the Princeton area, she offers classes and workshops at Westminster Choir College. Meade's teaching journey has included directing the dance program at American University, teaching actors at the Studio Theatre in Washington DC, the graduate acting program at Florida Atlantic University in Boca Raton and workshops in the U.S. and abroad.
Meade is co-author of the book "Your Body Knows, a Movement Guide for Actors" and has traveled extensively throughout the US and abroad (Japan, Germany, Australia, Spain), introducing the Alexander Technique to groups of students, teachers, and professionals in the performing arts. Simultaneously she has maintained a private teaching practice in the Alexander Technique, teaching people in all walks of life, including computer workers, teachers, and business professionals. Recently Meade has completed two courses of training in New York City: The Alexander Technique and the Art of Breathing with Jessica Wolf, and Alexander Teacher Refresher Courses with John Nicholls.

Clara Sandler is a certified AT teacher and a member of Alexander Technique International. She teaches AT classes at the New England Conservatory and at Boston College, and privately at her studio in Brookline, Massachusetts. She is on the Voice faculty at New England Conservatory Prep/SCE and Boston College Music Department.
She approached the Alexander Technique after years of suffering from headaches, neck and arm issues due to a herniated cervical disc and not finding relief from traditional medicine. She is happy to report she has been pain-free for many years thanks to her Alexander work. Clara trained at the Alexander Technique Center of Cambridge, under Tommy Thompson, Debi Adams and Bob Lada.
Clara holds a Master of Music degree in Voice Performance from the New England Conservatory of Music. She performs regularly with the Boston Arts Consort in programs of music from Spain and Latin America. Her CD “Alma Apasionada: Songs from Spain and Argentina” was released by Newport Classic.
Clara presented the workshop “Voice & Movement, a Flowing Integration” at the Freedom to Make Music Alexander Technique Conference 2018 in New York and at the ATI-AGM in 2019 in Ireland. In 2020 she presented the workshop “Walking in Nature with the Whispered Ah” for the virtual ATI Annual Conference